Virginia Cruse - The Soldiers Guide To PTSD: "A No-Sh*t Guide To Reclaiming Your Life" 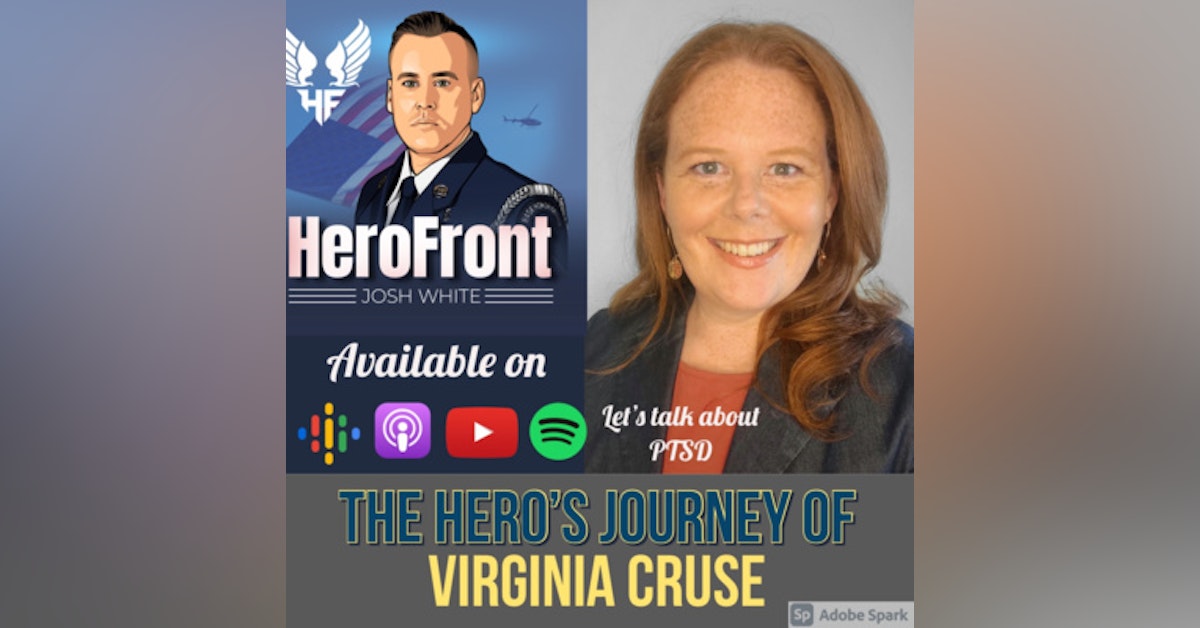 Virginia Cruse enlisted in the Army Reserve in 1997 where she trained in interrogation and linguistics. As an Arabic speaker, she served a panoply of tactical units in Ramadi, Iraq from 2003-2004 and subsequently served as a defense contractor and Department of Defense Civilian overseas. Virginia was selected as one of two Direct Commission Officers for the Mid-Atlantic Region in 2008 and served as a HUMINT officer supporting Naval Special Warfare and the Naval War College. Virginia transitioned to the mental health field in 2013 as a Licensed Professional Counselor specializing in Military Issues and Combat-Related Trauma. Virginia is a Combat Veteran, a published researcher, and author of The Veteran’s Guide to PTSD: How to No-Shit Reclaim Your Life.