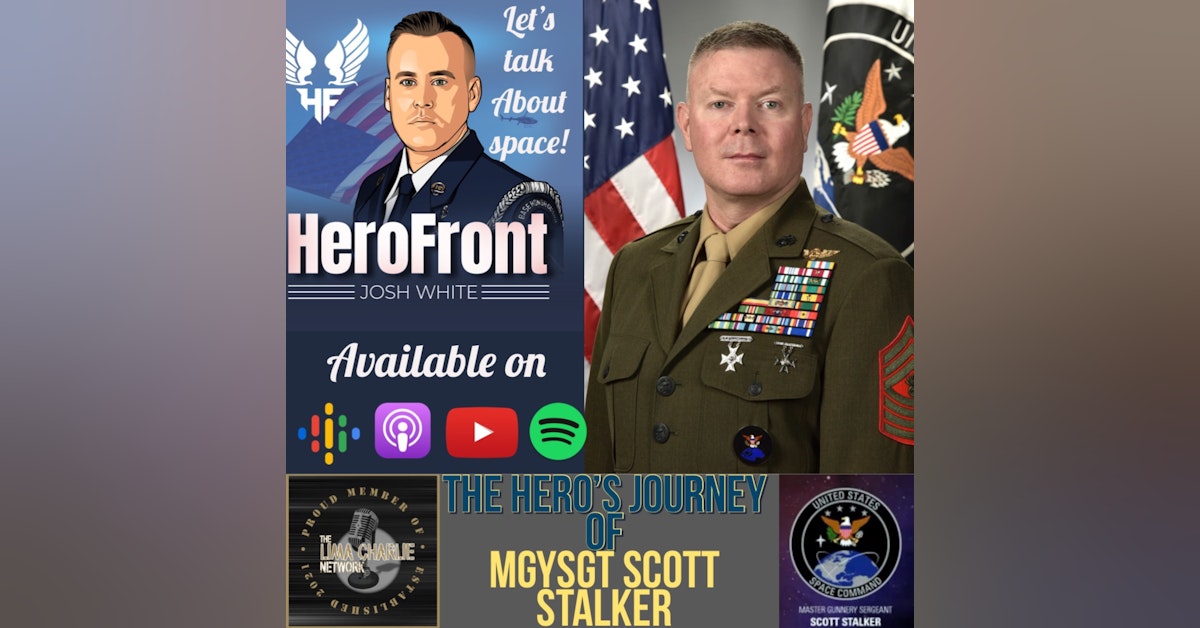 MGySgt Stalker is a graduate of the MAGTF Basic and Intelligence Chief’s Course (Honor Graduate); Army Air Assault School, SNCO Advanced and Career Course (Distinguished Graduate), Joint Senior Enlisted Leader PME I and II and the National Defense University’s KEYSTONE. He has a BA in Intelligence Analysis, an MS in Cybersecurity and a graduate certificate in Leadership from Harvard-Kennedy School of Government.

He is currently pursuing an MA in Military History.  Having served in a variety of theaters with multiple combat tours and contingency operations, MGySgt Stalker’s awards, badges, devices and decorations are consistent with those of most Marines who have had the honor to serve the U.S. over a period of decades and the good fortune to return home safely.  Source: Spacecom.mil