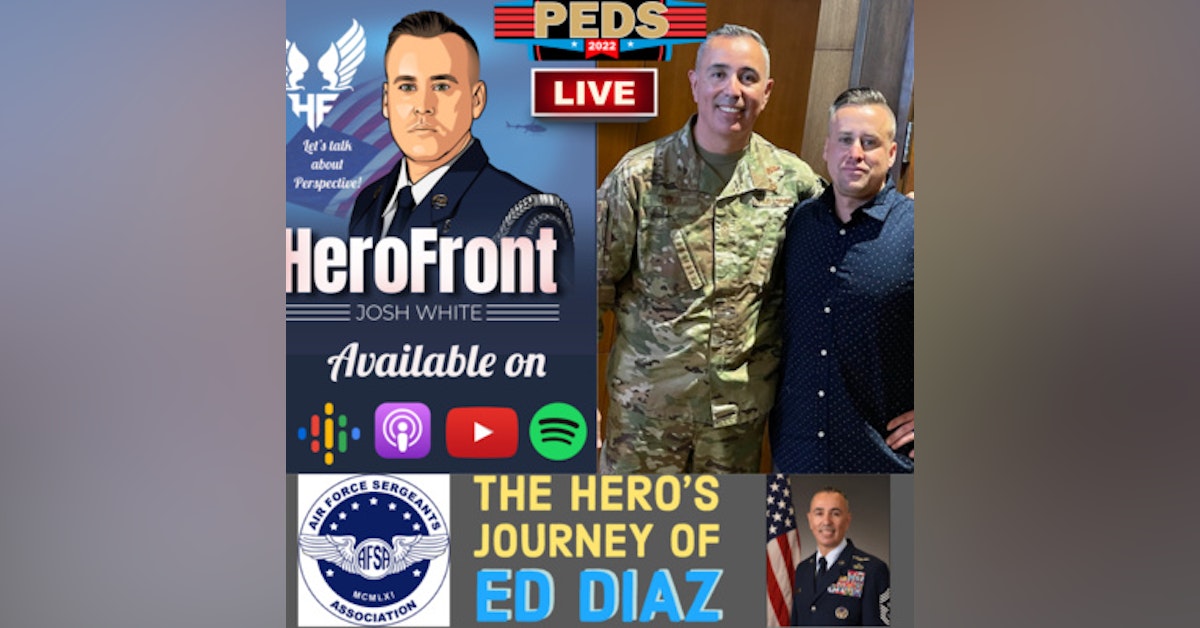 Chief Diaz is from Playas, New Mexico and enlisted in the Air Force in 1995. He has served in various duties in Munitions Maintenance, Operations
Intelligence, Airman Development, and Senior Leadership positions. The Chief has a vast experience in the joint environment serving in combat with the US Army and Marine Corps, with a background in Security Cooperation. His broad range and depth of expertise includes weapons research and
development, 24hr indications and warning operations, targeting analysis, Threat to Air Operations analysis, Airborne Intelligence analysis onboard the
E-8C/JSTRS, Department of Defense airborne ISR operations management, and combat operations training in Latin America supporting
SOUTHCOM priorities. Furthermore, Chief Diaz served as Commandant for the Erwin Professional Military Education Center, and as Command Chief for Air Mobility forces in Europe, Africa, and the Middle East. Chief Diaz has deployed on multiple occasions in direct support of Operations SOUTHERN WATCH, IRAQI FREEDOM, and ENDURING FREEDOM.

(This discussion is not endorsed by the USAF, it is a fun discussion between friends with the hope someone can gain positive insight)