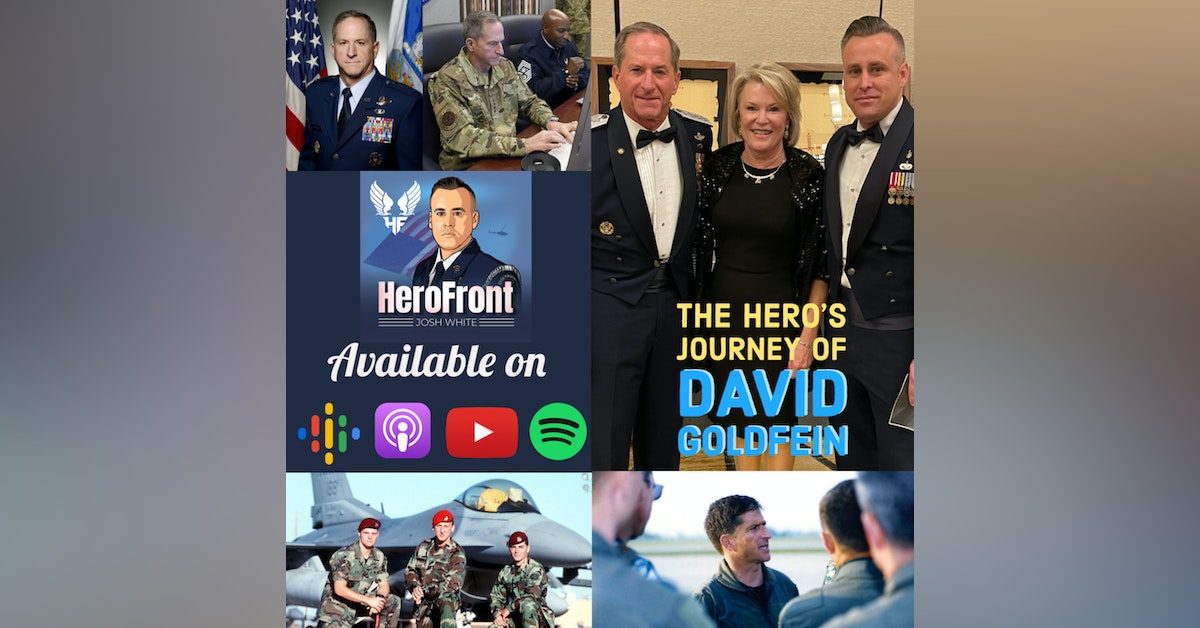 General Goldfein retired from the U.S. Air Force in October 2020 after a distinguished 37-year career, culminating as the country’s highest-ranking air force officer. As Chief of Staff, General Goldfein was responsible for over 693,000 men and women serving around the world, managing an annual operating budget of over $168 billion and the readiness of all U.S. air and space power. Over the course of his career, General Goldfein held a wide range of command, operational and joint staff assignments, including Director of the Joint Staff for the Chairman of the Joint Chiefs of Staff and the Air Component Commander for U.S. Central Command.

As a member of the Joint Chiefs of Staff, General Goldfein served as a senior military adviser to the President, National Security Council, and Secretary of Defense and senior representative of the U.S. Air Force with allies and coalition partners around the world. General Goldfein is a Senior Fellow at Johns Hopkins Applied Research Laboratory, Senior Mentor for new general and flag officers at the National Defense University and on the Board of the Air Force Association.