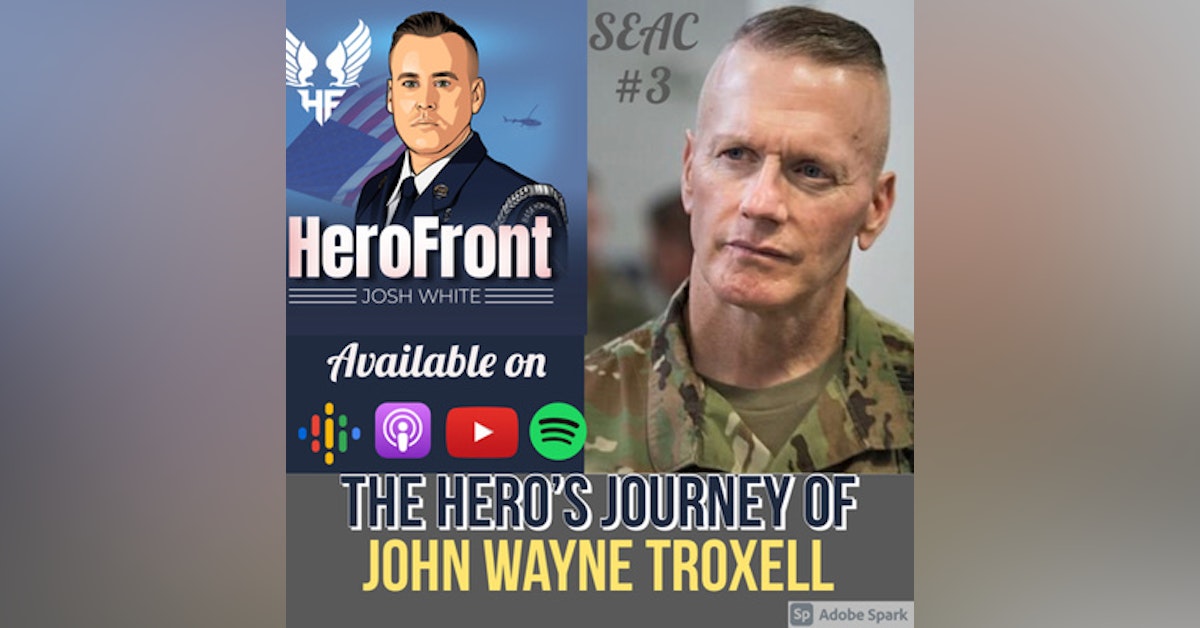 Before his retirement in December 2019, Troxell was selected as SEAC #3, the highest enlisted rank of all branches. He was the Senior Enlisted Advisor to the Chairman of the Joint Chiefs of Staff and Secretary of Defense for four years on all matters involving joint and combined total force integration, utilization, health of the force and joint development for enlisted personnel. Troxell enlisted in the U.S. Army in 1982.

Source: From Beyond The Uniform Podcast

In his own words:

I spent over 37 years in the Army which culminated in the senior enlisted role in the Department. I was responsible for gauging the pulse of the entire enlisted force. It was a phenomenal role and I deeply enjoyed.

The greatest competitive advantage our military has is in our people. No country trains, educates, and empowers its people to the extent that the United States does. That means that when people leave the military, they are highly qualified to succeed in almost any role.

Source: From Beyond The Uniform Podcast