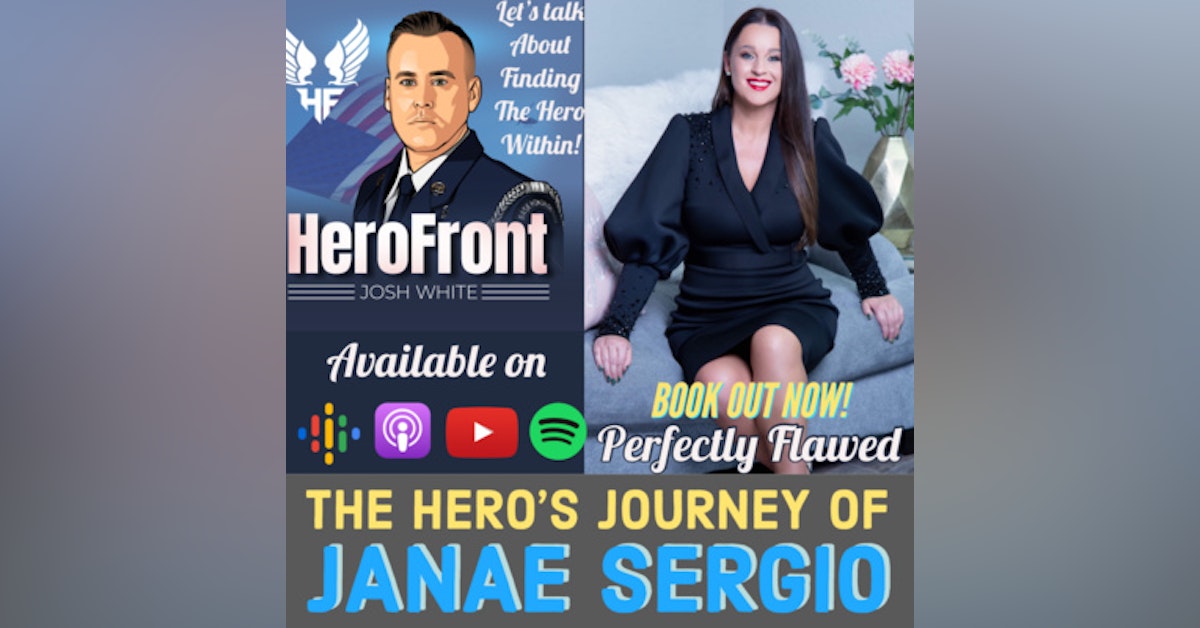 More on Janae: Sixteen-year-old Janae Sergio walks the streets of Hollywood, California terrified and focused on how to survive while avoiding attempts to be lured into drug addiction and sex trafficking.  After making a life-changing decision to join the U.S. Navy, she experienced yet another petrifying adventure when at just nineteen, she was amongst the first service members to be forward deployed in support of Operation Enduring Freedom.   Some would label her a hero for her contributions to preserving freedom around the world. But most importantly, Janae became the hero she always needed for herself.  She went on to become a successful businesswoman where she was recently selected as the Chief of Air Force Lodging managing a portfolio of 88 Air Force Hotels.

After gaining a large social media platform, she turned her childhood dream into a reality by opening an online fashion boutique where she helps women step out of their comfort zones and embrace their own “flaws” as what makes them unique. Janae’s perseverance has been a source of inspiration for millions of people around the world. This story will have you reflecting on the hero you can become for yourself.  Prior to being sent to war, Janae was no stranger to facing the unknown as that’s exactly what she had to do when she was dropped off at a homeless shelter at the young age of 16.   "No one is going to rescue you. It is never too late to take the first step towards becoming the hero you have always needed."