HEROBITES | Kelly Murphy: From Veteran to Celebrity - Being Selected For 'Tough As Nails' on CBS 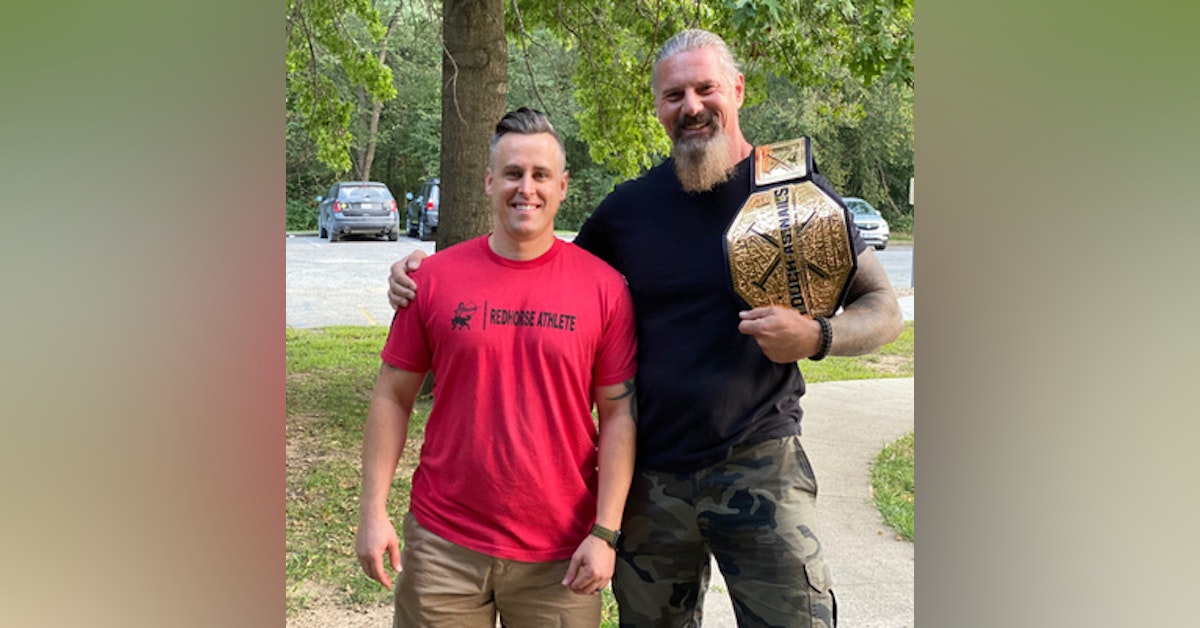 Kelly Murphy sits down with Josh on the HeroFront podcast to discuss his time on the show 'Tough As Nails' from CBS and how he was selected. The full interview can be found on episode 11 of the HeroFront Podcast. Murph is the Director of Military and Veteran Services at the University of Central Missouri. He is also a competitor on CBS’s new show, Tough as Nails. TOUGH AS NAILS is a competition series that celebrates everyday Americans who roll up their sleeves and don’t think twice about working long hard hours and getting their hands dirty, in order to keep their country running. On the show, competitors compete in challenges that take place at real-world job sites. Murph served in the Marine Corps for 22 years. Since his military service, he has worked as an Adjunct Faculty member at Central Texas College and Columbia College and also worked at Lowe’s in their as a Human Resrouce and Training Manager.