Deandra Price - ‘Failing Forward’ Achieving your goal despite all odds 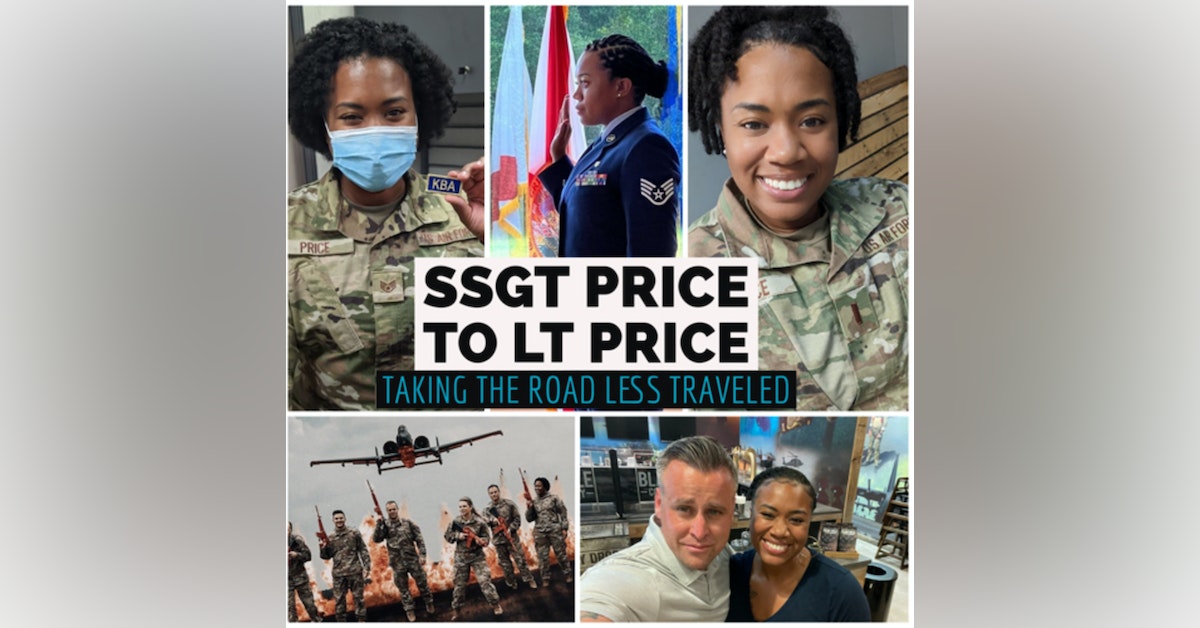 Airman Price had a dream - To become a Nurse in the USAF. She completed her degree and immediately applied for the Nursing Direct Enlisted Commissioning Program (DECP) held once a year, she was excited for her new future opportunities. Unfortunately, she learned learned the hard way that slots are limited and intensely competitive. She was told two years in a row her submission was not strong enough and eventually only had one year left to try again until her enlistment was up. Most would quit after the first attempt, but she did not. On her third year she gave it everything she had: an outstanding airman of the year, honor guard, and networking with mentors to point her in the right direction. She was asking questions and getting feedback - she did all this as a mother and as a new NCO, flooded with tasks in her current AFSC of Public Health. On that third attempt she received the news she was waiting for - she was selected! As of this writing (16 Dec 22) Deandra will be graduating her officer training this week and will go on to become a Nurse and an Officer in the USAF! Her life had two very different paths - SSgt Price or Lt Price. Despite all obstacles - this weekend we will welcome back Lt Price and we are so very proud of her! (At the time of this recording she was about to depart for her officer training.)