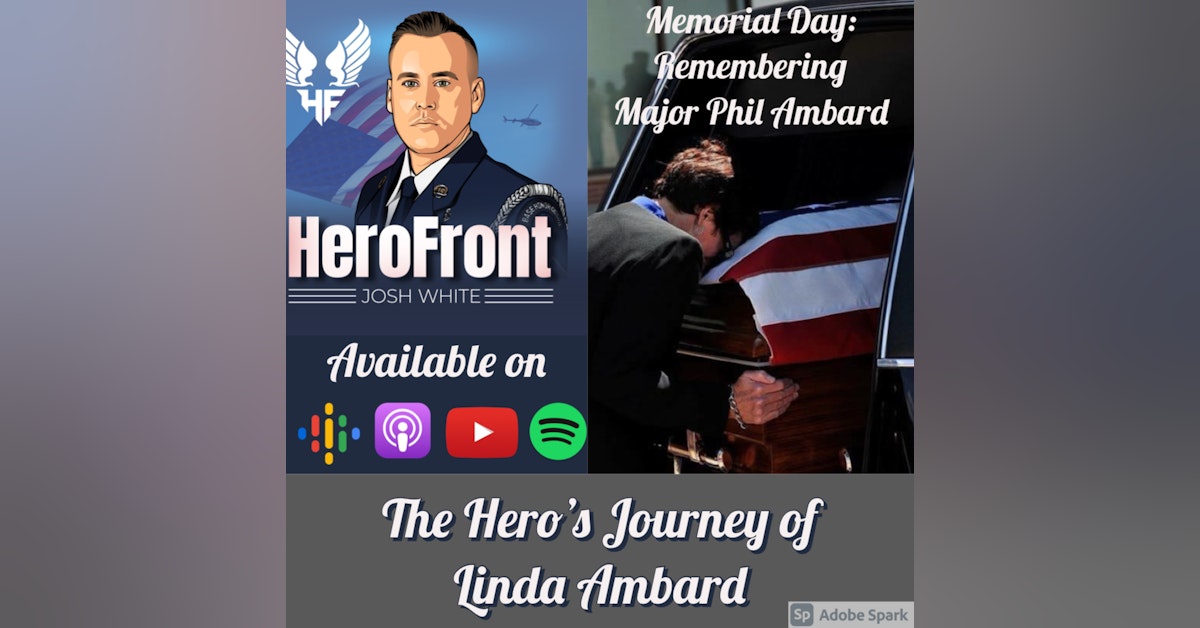 Linda K. Ambard is from Boise, Idaho, and is currently the community support coordinator at Kadena Air Base, Okinawa, Japan. She works in resiliency and has been published for her research in positive trauma growth. Linda is the 2020 DoD Spirit of Hope Award recipient. She is the author of, “Courageously Alive, A Walk Through Military Loss” and has published work in “Wake Up, Kick Ass, Repeat.” She is the mother to five adult children, four of whom serve in the military. Linda was married to Maj. Phil Ambard for 23 years before he was killed in action. Maj. Ambard obtained his citizenship by joining the U.S. military at 18, where he spent 16 years enlisted and 10 years as an officer. His last duty station was as a professor at the United States Air force Academy. Maj. Ambard completed his Ph.D. five days before his deployment to Afghanistan. Serving on this committee allows Linda to honor her late husband’s memory in a positive manner