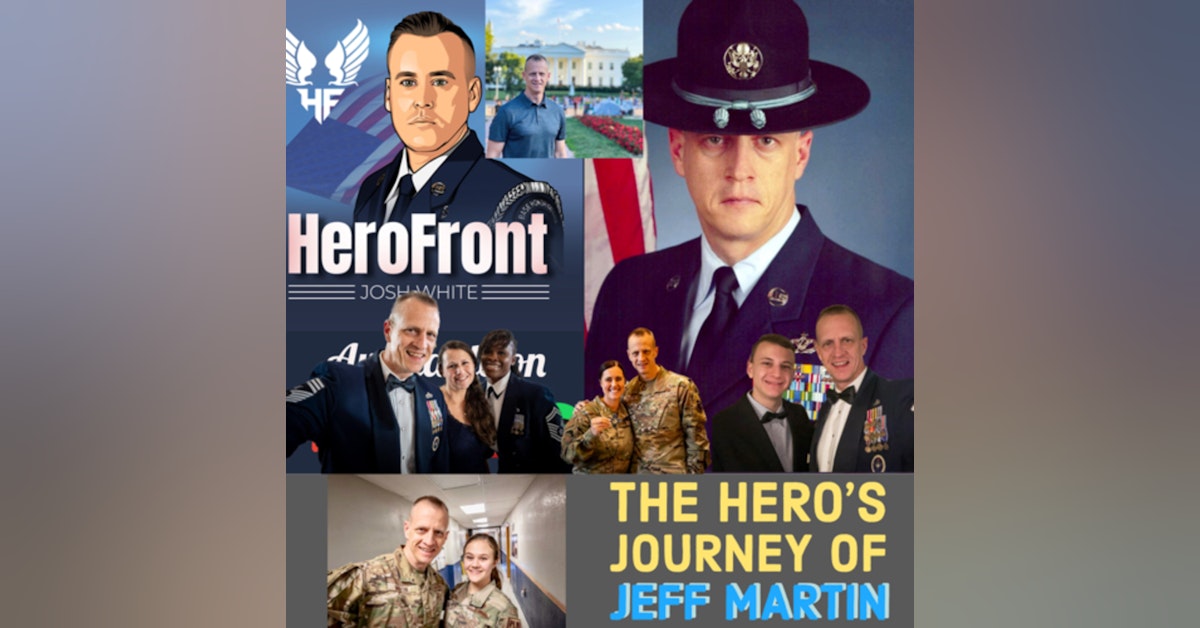 CMSgt Jeffrey D. Martin is the Command Chief for the 49th Wing, Holloman Air Force Base, New Mexico. (At the time of recording Chief Martin was serving as the Command Chief, 53d Wing at Eglin AFB, Fla) He serves as the principle enlisted leader to the Wing Commander on all issues regarding the training, safety, morale, welfare and quality of life issues affecting a total force of over 4,000 enlisted personnel. The 49th Wing serves as the primary F-16 and MQ-9 training schoolhouse for the United States Air Force, training more than 150 F-16 pilots and 700 MQ-9 pilots and sensor operators annually. Additionally, the wing provides support to more than 21,000 military and civilian personnel to include the 635th Materiel Maintenance Group (Basic Expeditionary Airfield Resources) and the 704th Test Group. Chief Martin enlisted in the Air Force in September 1997 and graduated from the Electrical Power Production Apprentice Course at Sheppard Air Force Base, Texas. He has held a variety of leadership positions at the squadron and group levels in the Civil Engineering and Military Training Instructor career fields. He has deployed in support of Operation SOUTHERN WATCH, Operation ENDURING FREEDOM, Operation IRAQI FREEDOM, Operation INHERENT RESOLVE, and Operation FREEDOM’s SENTINAL. Prior to his current position, Chief Martin served as the Command Chief, 53d Wing at Eglin AFB, Fla.