HEROBITES: JUST CAUSE - The US operation that ousted Noriega - w/SEAC John Wayne Troxell 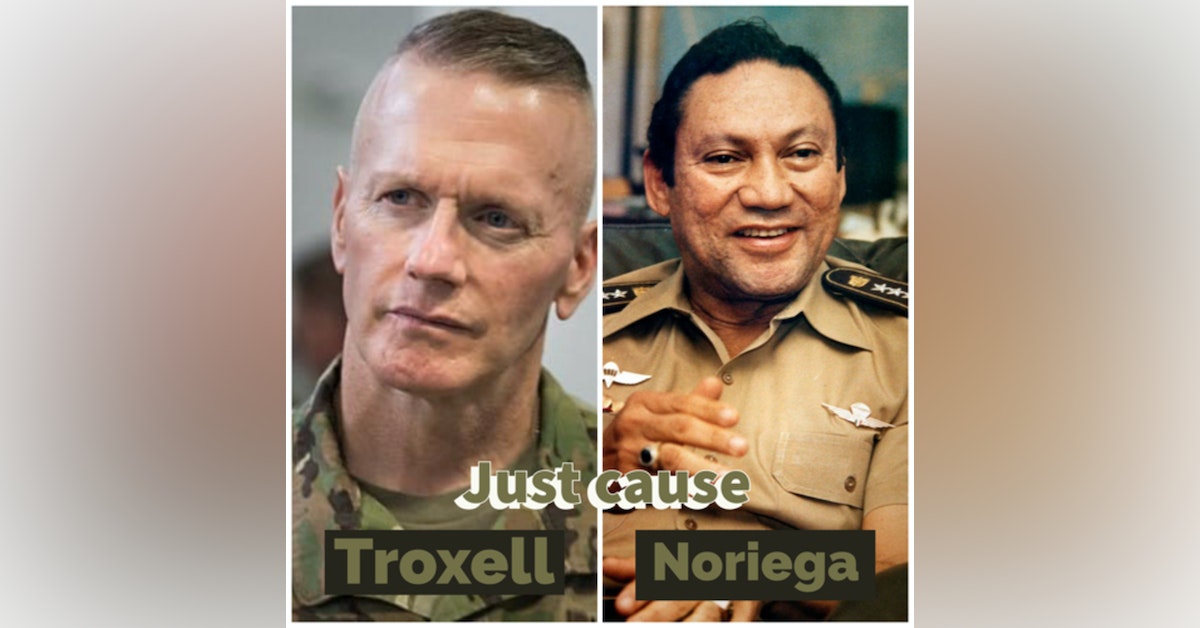 From BBC News - The invasion came by sea, air and land. Thousands of US troops descended on Panama, seeking to unseat its de facto leader and bring him to Miami to face drug charges. It was 20 December 1989, and the once close relationship between General Manuel Noriega and the US had deteriorated to the point of no return. In an address to the nation, then President George H W Bush said he had ordered military forces to Panama to "protect the lives of American citizens" and bring Noriega "to justice". The announcement came days after Panamanian forces killed an American serviceman. At the time, Noriega was also facing a US indictment for drug-trafficking, as well as claims he had rigged a 1989 election. Operation Just Cause, as it was dubbed by the US, saw more than 20,000 US troops invade the country and seize control of key military installations. Officially, 514 Panamanian soldiers and civilians were killed in the invasion but some local groups say the real number is closer to 1,000. Twenty-three US military personnel died.