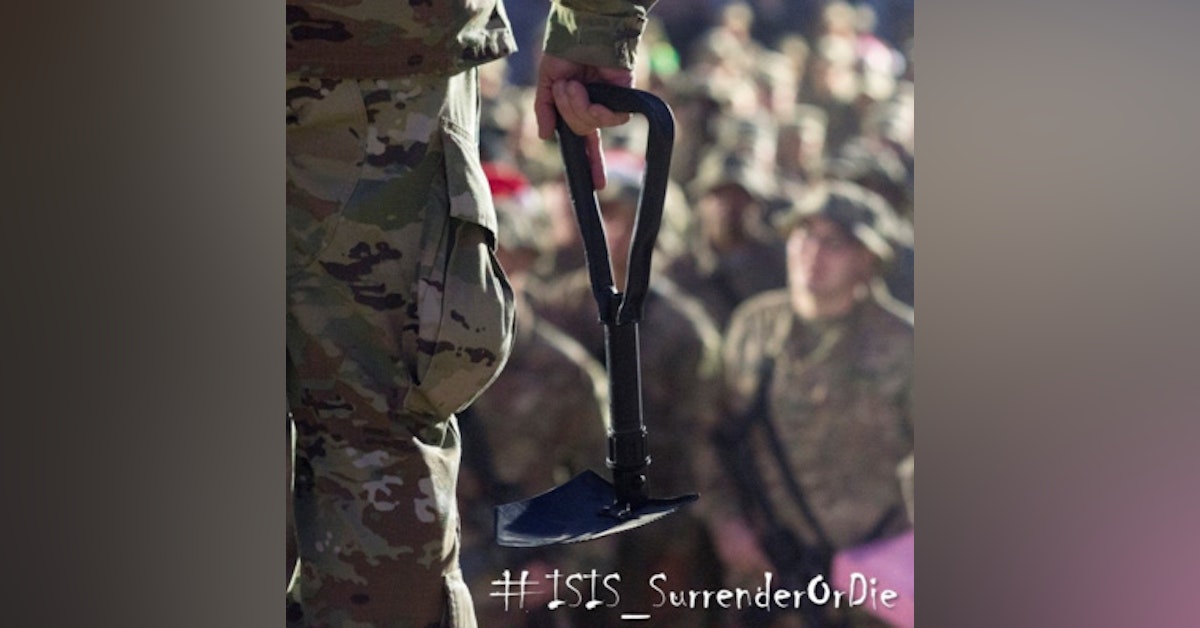 Rates of stress and anxiety are increasing and it’s estimated that 1 in 4 of us will experience mental health problems at some point in our lives. HEROBITES is a bi-weekly podcast clip for your mid-week motivation jump-start to inspire or educate you with our former guest's insight. Today’s clip is from episode 20 featuring SEAC #3, John Wayne Troxell - and the story on how he became world famous by turning an E-tool, into a symbol of courage.

Video recorded by a Stars and Stripes reporter on Dec. 24, 2017 in Afghanistan, shows Troxell delivering a speech to cheering troops as General Dunford and Florent Groberg, a Medal of Honor recipient looked on. Troxell, speaking from a stage, said that ISIS will be “annihilated, period!” before he launched into specifics.

“That may be through advising, assisting and enabling the host-nation partners,” he said. “It may be by dropping bombs on them. It may be by shooting them in the face. And it even might be beating them to death with your entrenching tool, but we are going to beat this enemy!”